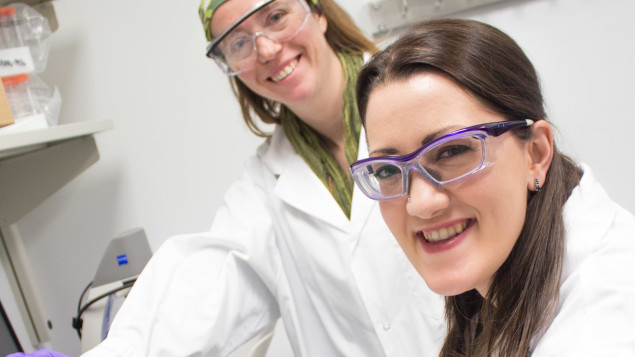 A 170-year-old thumbnail has allowed researchers at the University of Saskatchewan to gain new insight into what caused the deaths of explorers aboard the ill-fated Franklin expedition.

While previous research suggested men aboard Sir John Franklin’s two ships died of lead poisoning — likely after consuming lead residue from tin cans used to store provisions — analysis of a crew member’s thumbnail suggests this may not be the case.

In a study published this week in the Journal of Archaeological Science: Reports, researchers used laser beams and the Saskatoon synchrotron to examine nail tissue from John Hartnell, a member of the ship HMS Terror, which was discovered in the Canadian Arctic earlier this year.

Nail tissue provides a timeline of how metal concentrations change in the body over time. Researchers saw that Hartnell’s lead levels were within the normal range until the last few weeks of his life, but that he was severely zinc-deficient before then.

Zinc deficiency can lead to immune suppression, which can cause tuberculosis and death. Weight loss from illness can cause lead stored in the bones to enter the blood stream, which could explain why earlier research pointed to lead as the culprit.

“New techniques, new scientific innovations, help us look into this in different ways,” said Joyce McBeth, an assistant professor of geological sciences at the U of S who is one of the authors of the study.

“These techniques were not used back in the ’80s, back when this was first done, so with new developments in science, we’re able to ask different questions than we asked previously.”

McBeth was responsible for using the synchrotron to run analyses of nail samples about one-fifth the thickness of a human hair. The tiny samples from inside the nail allowed researchers to rule out metal that came from outside sources as opposed to diet.

She said it’s been “humbling” to contribute to the narrative of the Franklin expedition. 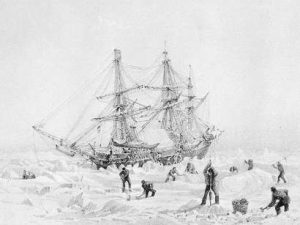 “This expedition, I think it’s really captured the imagination of Canadians for a long time. For us to better understand what happened helps us resolve a mystery that’s really puzzled us collectively for a long time.”

Under the leadership of Franklin, HMS Terror and HMS Erebus left England in 1845 in an attempt to search for the Northwest Passage. Both ships were abandoned in 1848. The HMS Erebus was found in 2014.